I have joined LiveJournal because I was told on Tumblr that here is where most of the Arashi fandom is active, so I'm a newbie to this site. I am also a newbie to the fandom, because I only rediscovered my love for MatsuJun last month (after about 10 years of drought!), and inevitably now I'm hooked to Arashi too. (I'm on a quest to watch MatsuJun's entire filmography.)

I'm not sure what I'll be posting about here, but I intend to use this exclusively for Arashi or MatsuJun stuff. Sometimes I draw fan art, which I mostly post on an art blog on tumblr. So far I haven't tried to draw any of the Arashi boys nor any of MatsuJun's characters, but I think that would be nice, so if it happens I might announce/post something about that here :)

tabunhappy for allowing me to be a member of

menimienaimono !! I feel honoured and super grateful, so yeah, thank you so much ♥︎

I haven't updated in a while and I've done a bunch of fanart since then… I can't promise I will be able to post them all soon, but I'll try to do so in chronological order. In the meantime, have these lil Arashi faces to celebrate x)

Hi there!
I haven't got any new art this time (I'm sort of recharging my art batteries (??? aka taking some sort of hiatus (?))), but I wanted to do a little update because it's been some time since my last post here.

I'm still not done watching all of Jun's films and doramas, but I'm getting there! I'm currently watching Kindaichi Shonen no Jikenbo 3, although I'm being pretty slow about it. Smol Jun is super cute and fun to watch, but it just doesn't keep me on edge wanting to know what will happen in the next episode, you know what I mean? At least I haven't felt that way about it yet. Things may change, Idk.

Here's a list of what I've watched so far. 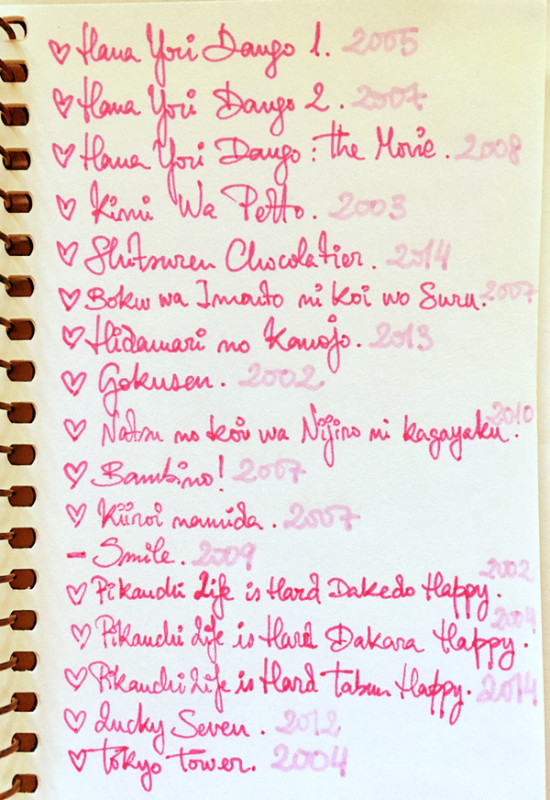 (Yes, I keep track of the order I'm watching everything in. No, Smile doesn't get a little heart from me.)

Anyway. This past weekend I also watched Letters from Iwo Jima because it was Nino's birthday and wow. Wow. I mean, it left me exhausted but it's a really good film and Nino's acting is so amazing in it, geez! O,O It's the first thing of his I've watched, if we don't count Kiiroi Namida and the three Pikanchi films.

PIKANCHI. I've got so many feelings about those characters, omg, I SO need more of them. Bless that one soul who wrote that one Pikanchi fic I found on AO3 ;u;

Mmmm... that's all for today I think? Just a little observation... I've started to learn Katakana today (been learning Hiragana during the past weeks) and wow, it's pretty amazing how much easier it is to write the characters once you hold your pen slightly different. Watching Letters from Iwo Jima I noticed Watanabe Ken held his pen slightly different when he drew or wrote letters, so... I tried it and- yeah. Makes a difference.

Anyhoo, I could keep rambling all night long, so I'll stop for now ^^'
Have a nice week, stay safe! ♥︎

Sorry I haven't updated in a while but I just hadn't got much to tell?
Anyhoo, here's a little silly doodle: 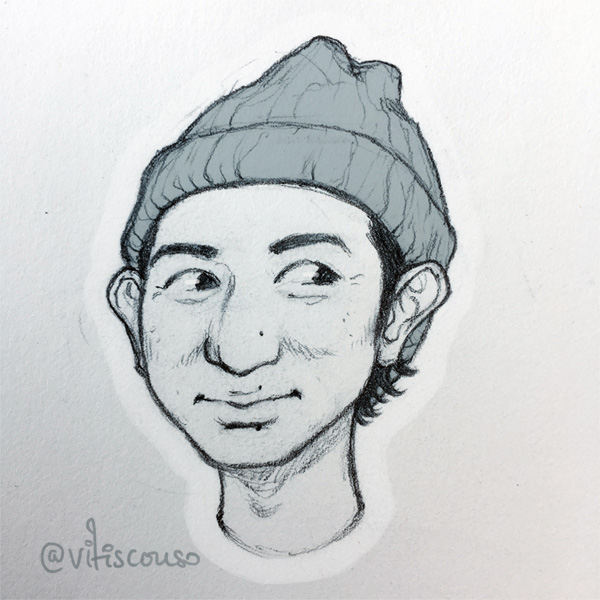 I lose it every time Jun wears a beanie xD

Have a lovely week! ♡

Soooo last week was the birthday of a friend who made a lovely illustration for my birthday. Already last year we drew something for each other in each other's birthdays and although I met her in The Hobbit fandom, it turns out she also loves Hana Yori Dango, so I drew this for her ^^

Hhhmmmm however, I always feel like colour tends to hide the linework, so I'm posting it separately too :) 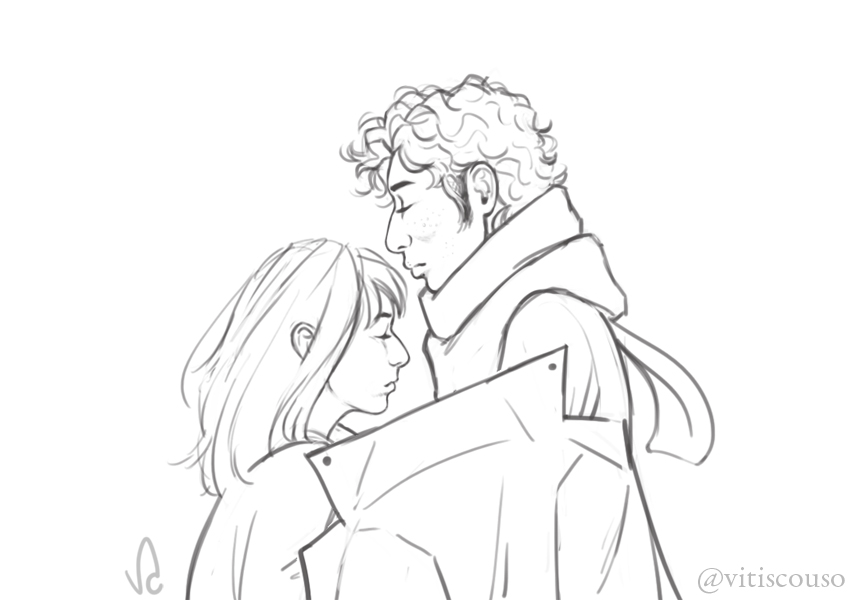 Have a nice week~ ♥︎

(PS. Both images have the credit from my art blog on tumblr, although you can also find me on twitter and instagram with that.)

Weeeeeeh it happened! First Arashi fanart completed hehe! ^^
I posted it on my art blog on tumblr as a response to a post I saw about Aiba always carrying biscuits in his bag, but I'll post it here too, so here it is :) 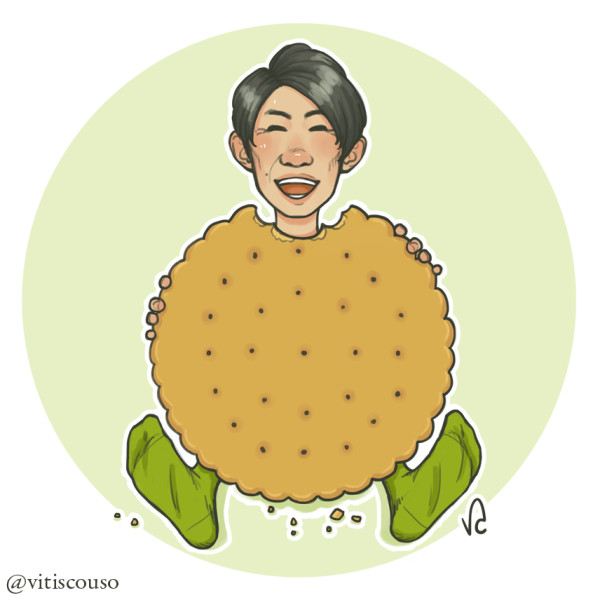 I hope you like it, have a nice day! 💚
Collapse